Organized by the TEMPUS Public Foundation, representatives of nine leading Hungarian universities and the Hungarian Rectors' Conference visited various cities in India at the beginning of April 2018. One of the goals of the delegation was to participate in the international higher education fair organized by FPPEDU Media and to visit leading higher education institutions through professional programs. 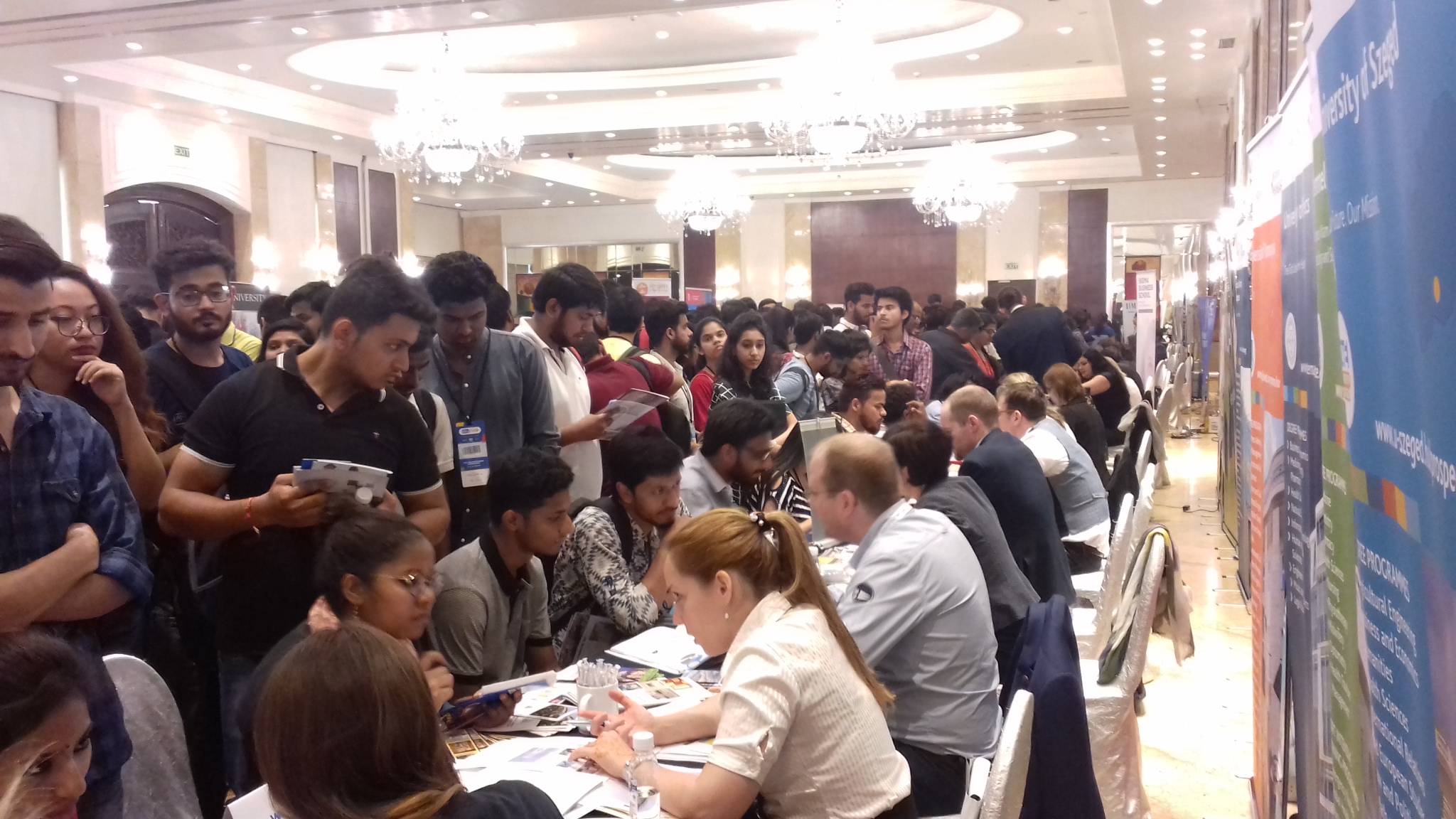 The delegation attended the EXPO at Chennai, Bangalore, New Delhi and Mumbai. The visit and the programme was supported by the Embassy of Hungary in New Delhi and the Hungarian Consulate General in Mumbai. At the fair in New Delhi, about 6,000 students attended, and many of them participated at the presentation "Study in Hungary" as well, which showed the Hungarian higher education opportunities for Indian young people in a very colourful, attractive and film-illustrated way. The success of the lecture was largely supported by alumni students who could be asked about the student life in Hungary. 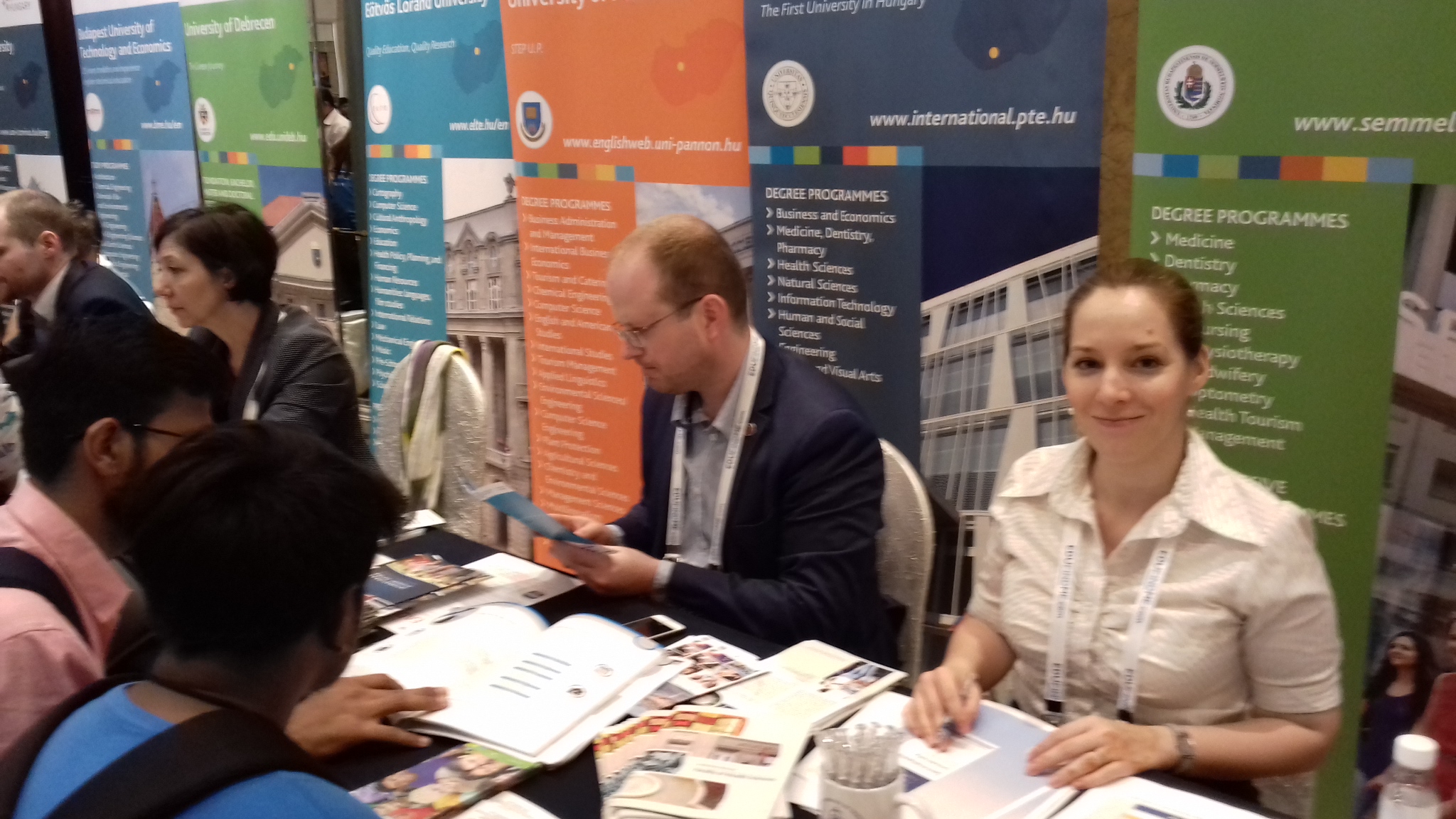 The Hungarian delegation had 12 tables at the fair, where the members of the universities and the TEMPUS Public Foundation were waiting for the interested young people and responding to the questions asked. The Hungarian delegation's tables were the most popular in New Delhi. After a while there was no way to reach the tables, it was such a big crowd. Undoubtedly, the fact that the registrars received a badge bearing the logo and information of the "Study in Hungary" also contributed to this.